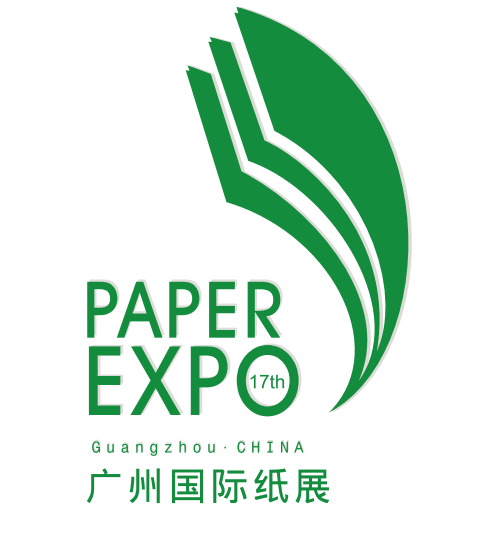 Days Left to the Opening Date

I WANT TO VISIT
I WANT TO EXHIBIT
Traditional Paper-Making Industry in Jiangmen: Turn the Crisis into an Opportunity

Traditional Paper-Making Industry in Jiangmen: Turn the Crisis into an Opportunity

Paper-making industry is one of the pillar industries in Jiangmen, a traditional industrial city in Guangdong.

Up until April this year, the amount of actually utilized foreign capital in Jiangmen, increasing by 12.71%, is $300 million dollars, i.e. RMB 2.053 billion yuan. This growth rate ranks the highest in the Pearl River Delta, and with a rapid growth the foreign investment of paper and paper product becomes the most eye-catching part.

Yinzhouhu Paper-Making Base: Annual Output Value Exceeding RMB 10 Billion
Near the factory complex of Asia Symbol (Guangdong) Paper Co., Ltd. (Known as Asia Symbol), dozens of lorries are waiting in line along the roadside and will depart for all over the country. On the other side, the R&D Department of C&S Paper Co., Ltd. is taking a more active part in technology development and making every effort to provide various household paper. And let’s have a look at one of the industry giants, Vinda. RMB 8 million yuan is invested to set up aseptic workshops and to install intelligent production lines and testing instruments.

Asia Symbol (Guangdong), a leading producer of pulp and paper owned by Royal Golden Eagle with an annual output of 1 million tons of high-grade fine paper, has recover its capacity of production from all-round aspects. As one of the first enterprises entering the Yinzhouhu Paper-Making Base, C&S Paper Co., Ltd. set up a R&D Centre here last year, realizing the one-stop value business of development, design, manufacturing and production.

Officials of Shuangshui Town said that there were 28 enterprises in total entering the Yinzhouhu Base by the end of 2019, 11 of which were paper-making enterprises and 6 were listed companies in China and overseas, including Vinda, C&S, Huatai Group, Asia Symbol, Xinghui Paper, Guangdong NANZ Technology Co., Ltd.

Since 2019, RMB 40 million yuan has been invested in the infrastructure of Yinzhouhu Paper-Making Base, such as the road, path and pipe network, etc. Besides, the accumulated amount of the investment has reached approximately RMB 20 billion yuan by the end of 2019. So far the existing projects occupy an area of over 4.2 thousand mu, while projects going into operation and under construction occupy an area of over 3.3 thousand mu. Last year the total output value has reach up to RMB 13 billion yuan. "The Yinzhouhu Base mainly introduces paper-making industry, upstream and downstream of the related industrial chain. Medium and high grade paper and paper product are regarded as the leading product, while the high-grade product takes the highest priority."an official of Shuangshui Town said.

According to the plan, Yinzhouhu Paper-Making Base will cover an area of 24 square kilometre with annual output of 10.4 million tons of paper and paperboard. The total investment is estimated to reach RMB 98.1 billion yuan and the annual output value will be RMB 53.6 billion yuan. The requirement of launching on the base is that the annual output of one single production line of paper should be over 350 thousand tons, and 300 thousand tons for one single production line of paperboard.

Turn the Crisis into an Opportunity: Hygienic Products becoming the Goods with Inelastic Demand
The person-in-charge of production from C&S Paper Co., Ltd. revealed that over the years C&S poured a lot of money into the upgrade of manufacturing facilities and introduced more advanced automatic packaging production line. Therefore, technical renovation leads to lower number of employees and cost of human resource, as well as the lower cost of production and greater profit margins. “Product upgrade and technical renovation are of great importance and necessity for an energetic enterprise. C&S will keep promoting the technology and equipment transforming this year.”

When it comes to Asia Symbol, on May 13th, 2020, the launching ceremony of the first phase, Pilot Production, and the second phase, Project Initiation, was held for the invested Spunlace Non-Woven Fabric Project. This project, divided into four phases, will collect the total amount of RMB 2 billion yuan with the annual output of 100 thousand tons of spunlace non-woven fabric and related end products. So far RMB 320 million yuan has been invested in the first phase which will start in July with the expected annual output of 17 thousand tons. As for the second phase which will start at the beginning of next year, the total investment in 2021 will reach up to RMB 1 billion yuan. The Spunlace Non-Woven Fabric Project will be applied to health care, personal care, skin care, household cleaning, industrial wipe, filter process, etc., and the estimated annual output value is about RMB 2 billion yuan.

"We choose Viscose fibre as the raw material so the products are degradable with 99% water recycling rate. Besides, the production waste, short fiber, can be burnt and utilized for the power plants, according with the goal of cyclic utilization and sustainable development." Mr. Hong Qinglong, the general manager of Asia Symbol, said. 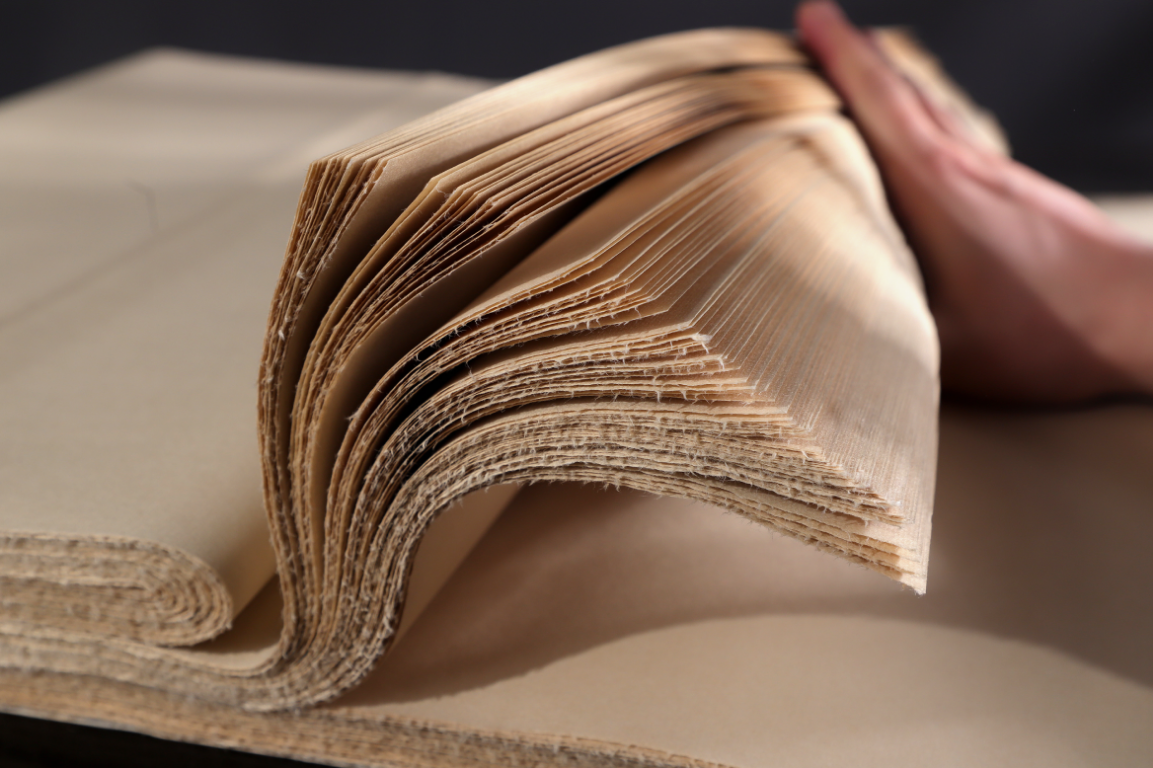